Misti focuses her practice on conservation transactions and regularly provides guidance to property owners and land trusts regarding the structuring, negotiating, and closing of conservation easements, purchase agreements and options, and carbon projects. She has particular experience representing landowners with respect to the myriad legal issues arising for rural land holdings and representing land trusts with respect to nonprofit governance and tax-exempt gifts.

Misti is admitted to practice law in California and Washington. She has served as Editor-in-Chief for the California Real Property Journal, which is published by the State Bar’s Real Property Law Section. She is a member of the Land Trust Alliance and the California Council of Land Trusts. Prior to law school, Misti served as an AmeriCorps*VISTA Leader at Habitat for Humanity ReStore in Kansas City, Missouri.

When she is not wearing her lawyer hat, you’ll find Misti gardening, indoor rock climbing, or playing board games. 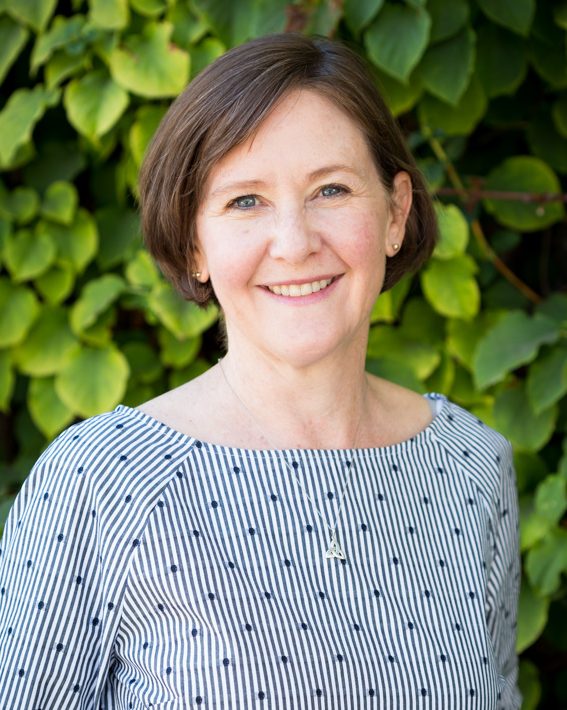 Eileen enjoys all aspects of real estate transactions, from the simplest license to complicated, multifaceted projects and her heart lies in conservation work. Her extensive experience in these areas allows her to serve clients with creative problem solving and reasoned advice.

Eileen came to Conservation Partners from the Office of the City Attorney of the City and County of San Francisco, where she represented the City in real estate matters ranging from urban development to watershed management, and everything in between.  Before her service at the City, Eileen was transaction counsel for The Trust for Public Land.  At the Trust for Public Land, she guided complex conservation transactions and park development projects primarily in California, Colorado, Utah, and Hawaii. Before joining The Trust for Public Land, Eileen was an associate attorney at the San Francisco-based firms Coblentz, Patch, Duffy & Bass LLP and Heller Ehrman LLP, where she focused on commercial real estate and conservation transactions..

Honors and Board Service

Eileen was named Super Lawyers Rising Star in 2010 and 2012.  In 2015, she received the Trust for Public Land’s Collins Award for exceptional work in the creation of the 688-acre Kashia Coastal Reserve that protected a mile of the California coast and returned the Kashia Band of Pomo Indians to their rightful home.

Eileen served on the Board of Directors (Member, March 2016 to October 2017) of Tenderloin Housing Clinic in San Francisco, an organization that provides housing and legal services to those in need, particularly in the Tenderloin neighborhood. She also served on the Board of Directors (Secretary, Member 2011–2014) of South of Market Child Care, Inc., a non-profit that provides high-quality childcare to San Francisco children, primarily in the South of Market Neighborhood.

When not practicing law, Eileen enjoys spending time with her family where she grew up in Santa Cruz and Monterey Counties, taking long hikes with her dog, Sadie, and exploring the wilds of the west, including northern Nevada and southern Utah. 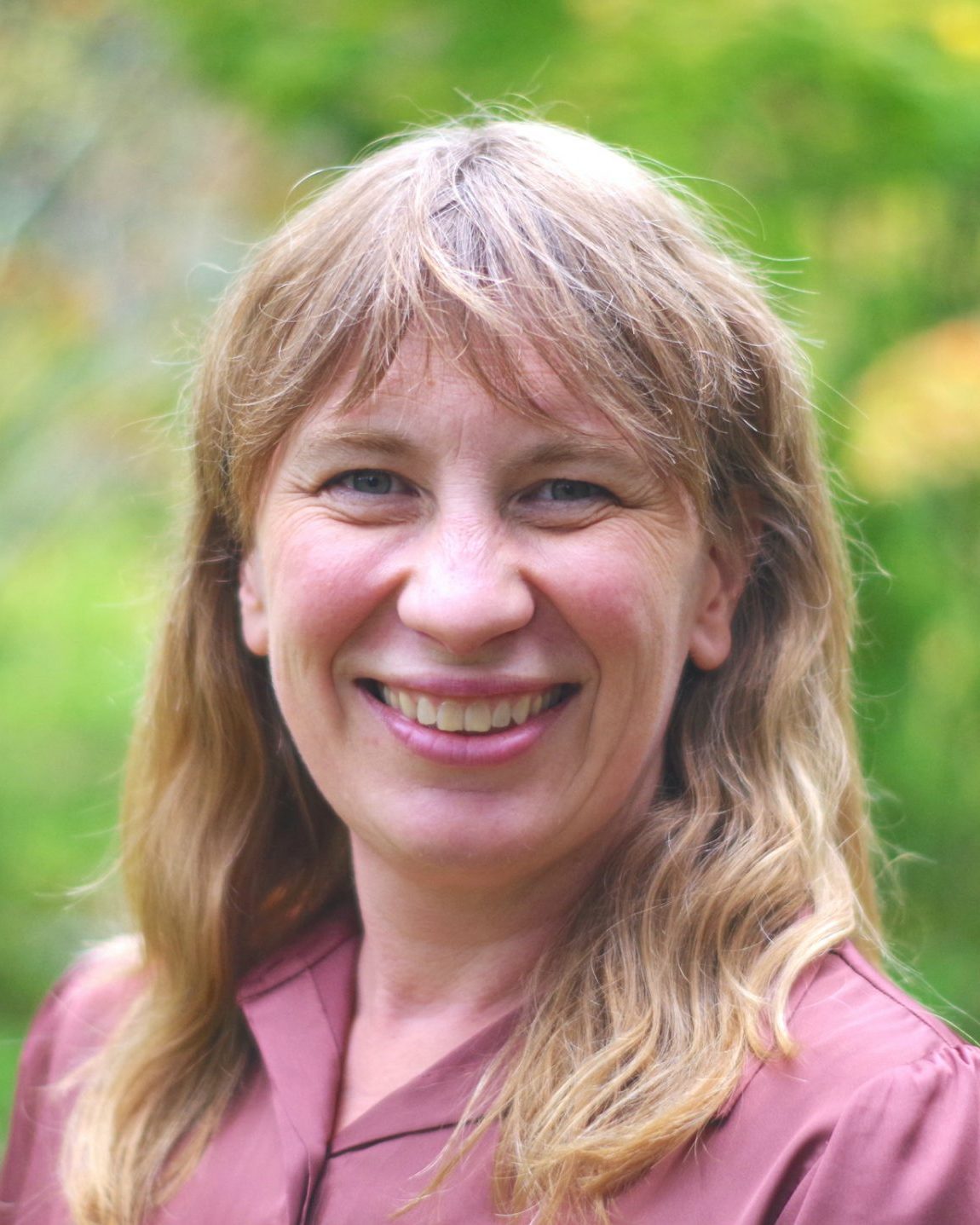 Anne joined Conservation Partners as Office Administrator following a 15-year career in education, which included roles in teaching, materials development, instructional design, program coordination, and grant writing. She currently manages billing and accounts as well as all administrative needs at Conservation Partners. As a lifelong lover of nature and the outdoors, and because of increasing urgency due to climate change, she is very excited to be working in the field of conservation now.

When not at work, she can be found reading sci-fi and fantasy novels, playing with her daughter, and trying to keep her backyard from becoming too overgrown.

Bill Hutton is one of the nation’s leading authorities on the tax and financial aspects of land conservation transactions, and is widely recognized as an expert in nonprofit and tax law. He has acted as counsel to both national conservation organizations and to local and regional land trusts. He has also advised individuals and corporations on the full range of income and estate tax consequences of conservation transactions, as well as on the tax and legal issues that confront nonprofit charitable organizations and their directors.