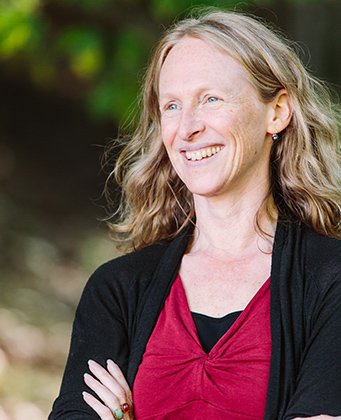 Ellen Fred is licensed to practice both in California and Michigan and actively practices in both states and nationwide. Ellen is also a certified mediator. Prior to establishing her solo practice and becoming Principal at Conservation Partners, Ellen was with the San Francisco law firm of Coblentz, Patch, Duffy & Bass, LLP, where she practiced for four years in its land conservation section. While in law school, Ellen externed for the Honorable Marilyn Patel, Chief Judge for the Federal District Court, Northern District of California, and Justice Carlos Moreno of the California Supreme Court, and prior to joining the Coblentz firm, she served as a judicial law clerk to the Honorable Melvin Brunetti of the Ninth Circuit Court of Appeals in Reno, Nevada. For several years before attending law school, Ellen worked in the environmental movement in Northern California, including co-founding the Humboldt Watershed Council and acting as its Executive Director; serving on the board of directors of a local land trust; producing educational materials; and participating in environmental and property rights litigation.

Raised in Traverse City, Michigan, Ellen returned to the area in 2008 after beginning her legal career in California. Ellen lives on a small farm with her husband, Bob, and their son, Jack, where they raise dairy goats and chickens and tend fruit trees, a vegetable garden, and a small vineyard. Her family and their land partners donated a conservation easement on the farm to the Leelanau Conservancy in early 2009. Despite living in Michigan, Ellen visits California on work-related matters at least quarterly, with special trips as needs arise.